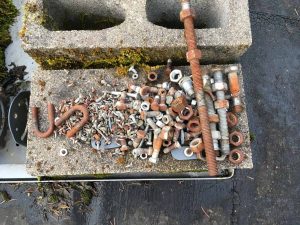 One Reply to “Say Goodbye to the Giant Satellite Dish”